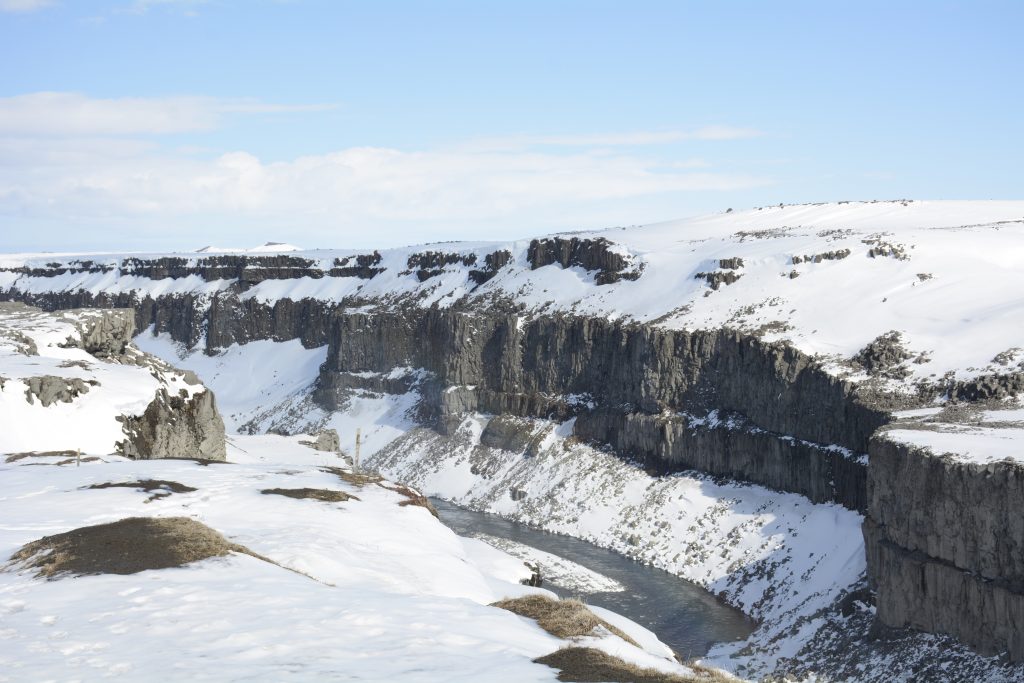 Cold winters are the right time for a lazy weekend or evening. I love to be wrapped up in a warm blanket in front of a fireplace. In one hand a hot cup of tea and in the other hand a detective story. It’s really exciting to escape with the writer to different places, especially when I have been there for holiday as well. Escape into the nature with an Iceland novel. Iceland is not made for a couch potato, Iceland it’s made for an outdoor adventurer. 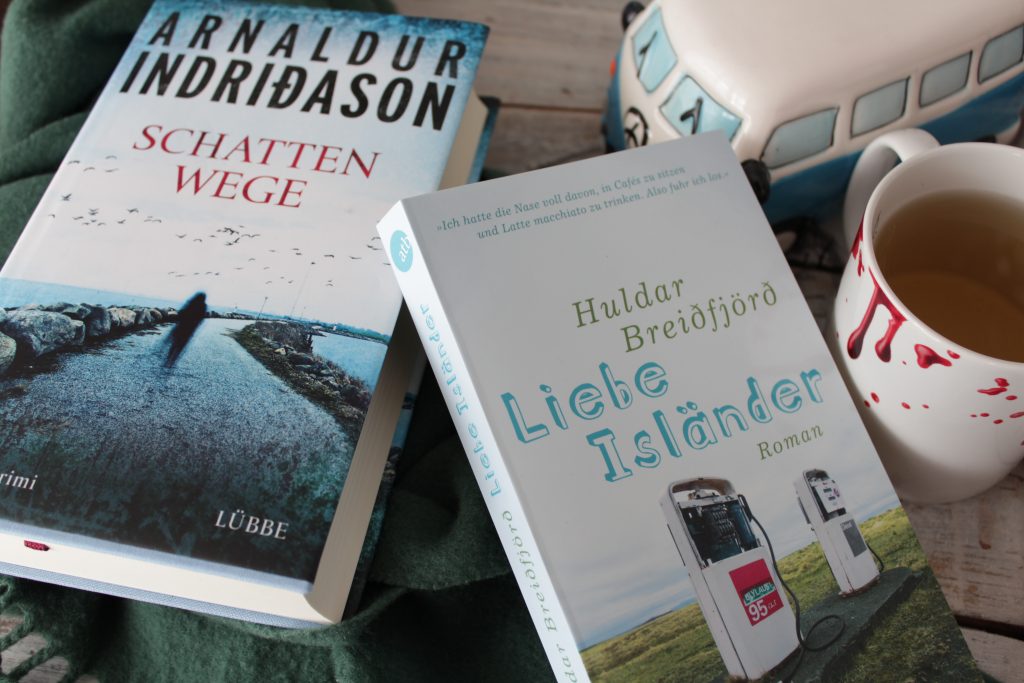 The Shadow District (Schattenwege in German) is a detective fiction written by Arnaldur Indridason.  Years ago, a young woman is found strangled in a rough and dangerous area in Reykjavik also known as ‘the shadow district’.  Another young woman from the north was involved into a crime. Two police detectives are on the trail of a brutal killer. Years later, a 90-year-old man is discovered dead on his bed. A detective finds newspaper cuttings in the dead man’s home reporting the shadow district murder. It’s a crime that happened in the past and which the detective remembers. He was growing up in the same neighborhood. Why should the crime resume proceedings after all this time? Had the wrong murderer been arrest? Are the different cases linked across the decades? How is detective Konrad’s past involved in that case? The English edition will be published in May 2017.

There are more books from Arnaldur Indridason available.

Unfortunately, I could not find an English translation of the book ‘Liebe Isländer’ written by Huldar Breidfjörd . If ever possible, read the German translation. It’s a great Iceland novel. 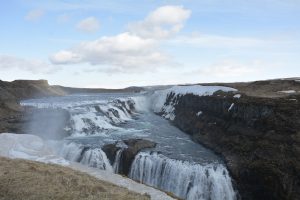 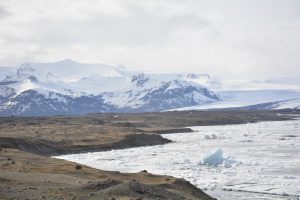 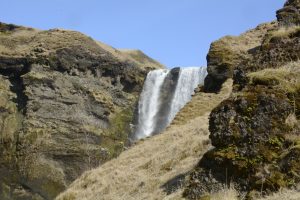 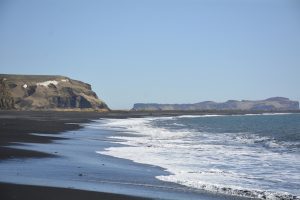